To share your memory on the wall of Heide Schneider, sign in using one of the following options:

Provide comfort for the family by sending flowers or planting a tree in memory of Heide Schneider.

Provide comfort for the family of Heide Schneider with a meaningful gesture of sympathy.

To send flowers to the family or plant a tree in memory of Heide Rose Schneider (Horn), please visit our Heartfelt Sympathies Store.
Read Less

Receive notifications about information and event scheduling for Heide 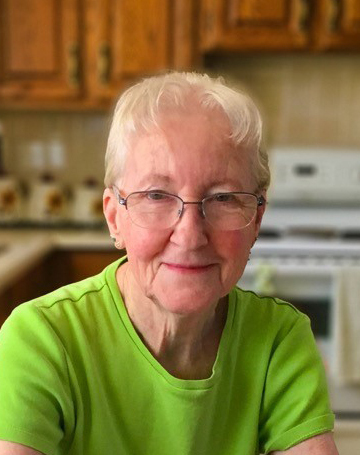 We encourage you to share any memorable photos or stories about Heide. All tributes placed on and purchased through this memorial website will remain on in perpetuity for generations.

A lovely soul has left us but her spirit will be forever with us .Our thoughts and prayers are with Don,Pam and Kevin.
Comment | Share Posted Nov 15, 2020 at 04:33pm via Condolence
RS

My condolences and deepest sympathy to Don and his entire family. Your mother was a wonderful person.

My deepest sympathy to Heide's family - she was very well known in the Redcliff community
Merle L Davies
Comment | Share Posted Nov 11, 2020 at 01:39pm via Condolence

Our deepest sympathies to the family of Heide Schneider. Heide will long be remembered for her hard work, generous heart and ready smile. We were saddened to hear of her . She will be missed by many. Condolences from the Vi. Rieger family
Comment | Share Posted Nov 10, 2020 at 10:38am via Condolence